As a credit union, UICCU is governed by its members. Our members elect a Board of Directors from among the membership. These unpaid volunteers are focused on the welfare of their fellow members and the sound operation of the credit union. Please feel free to share your ideas, comments, and suggestions with your Board of Directors by emailing board@uoficreditunion.org. 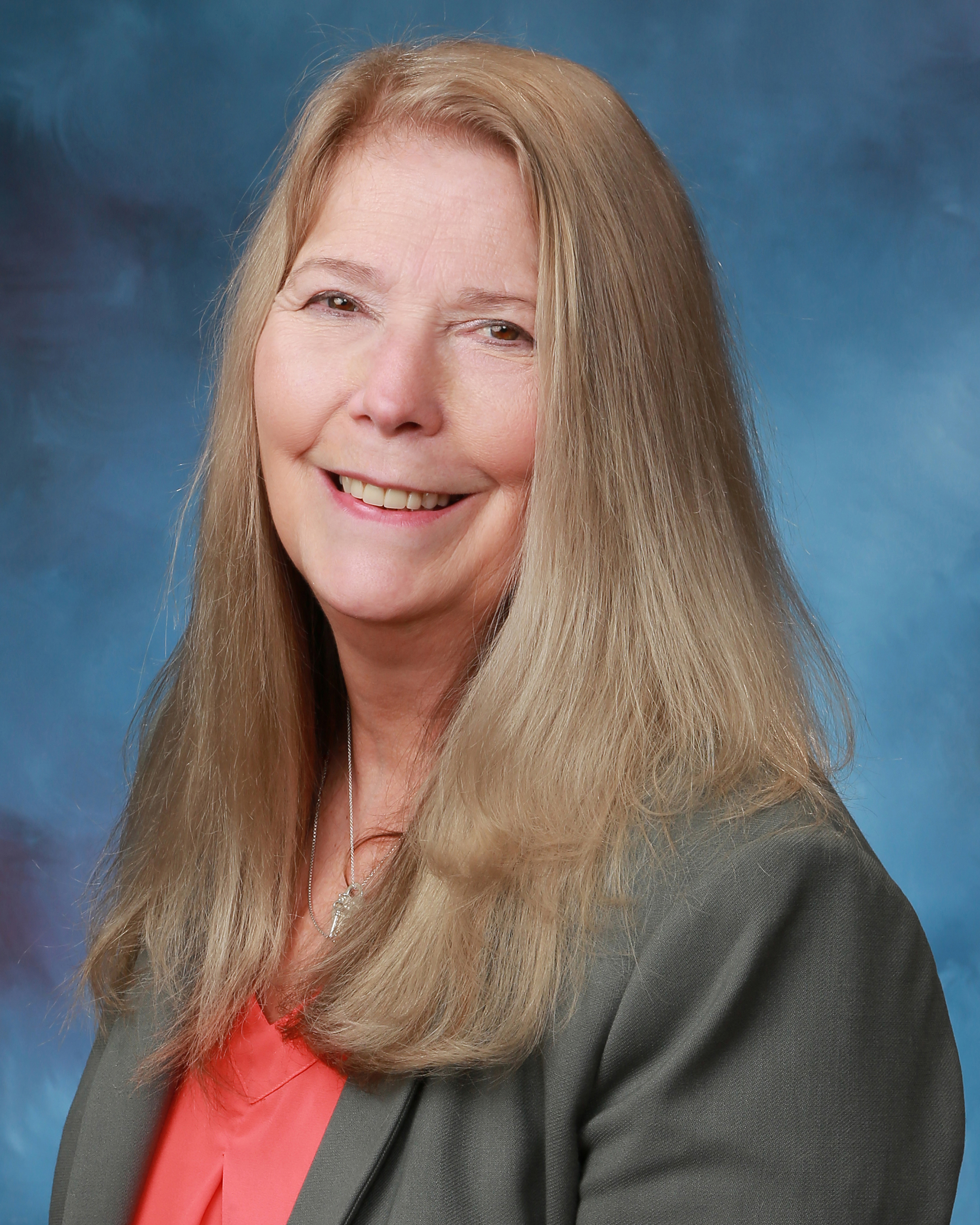 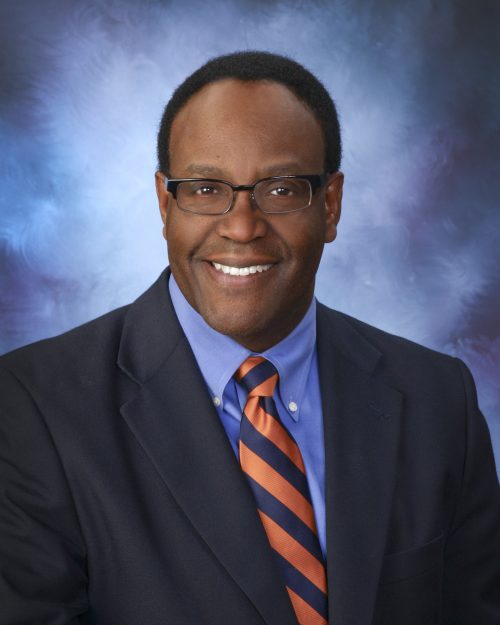 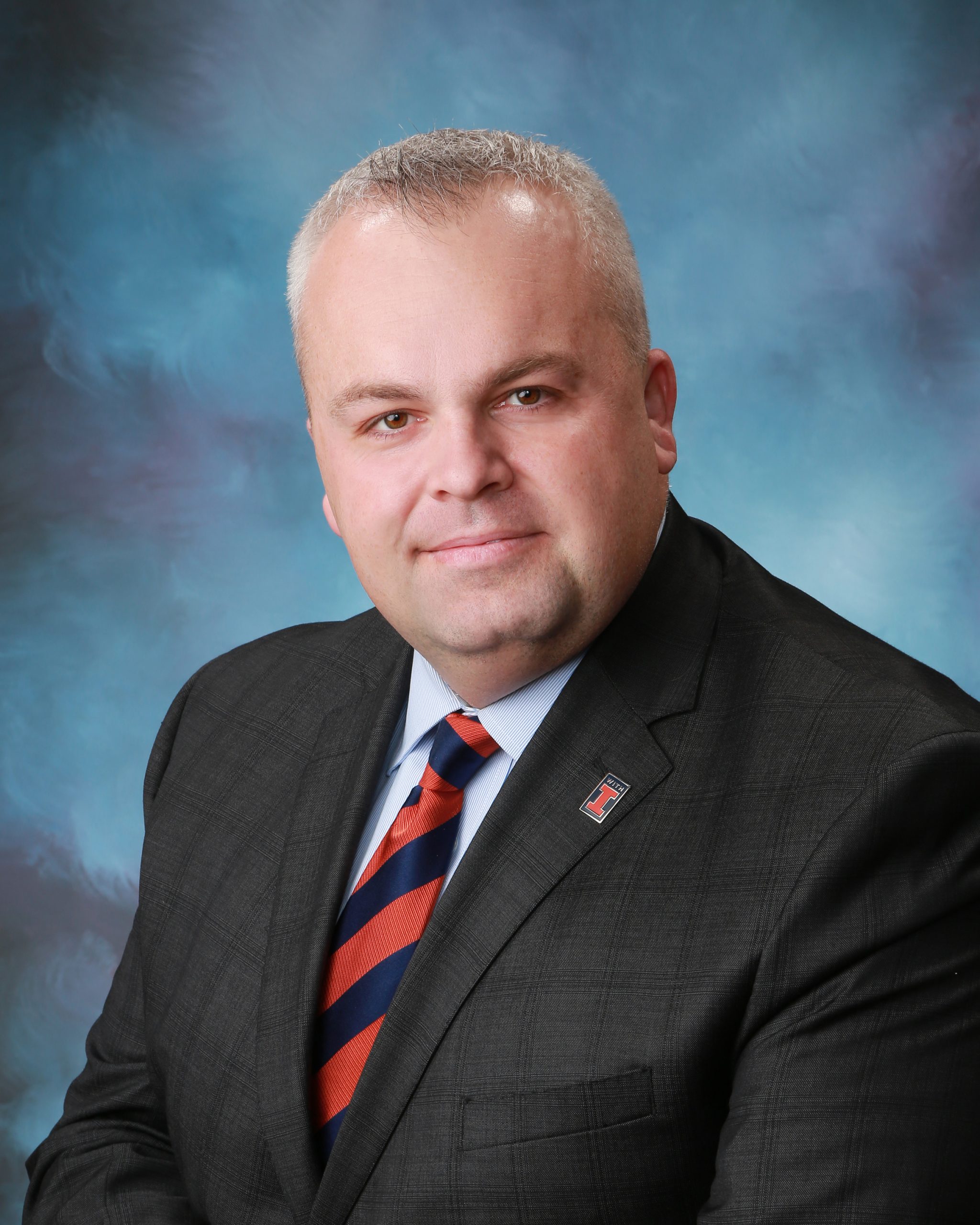 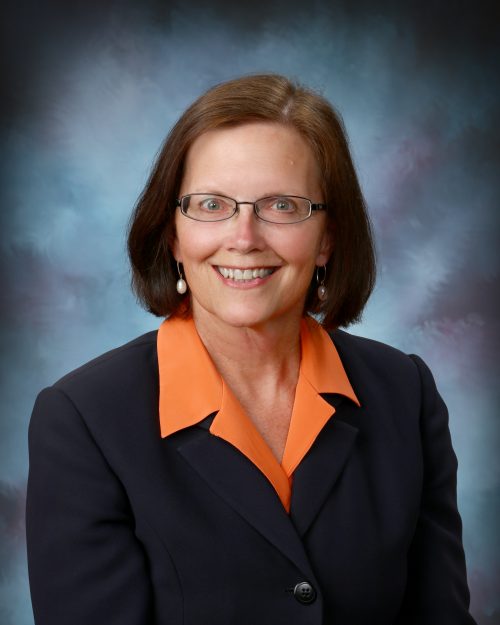 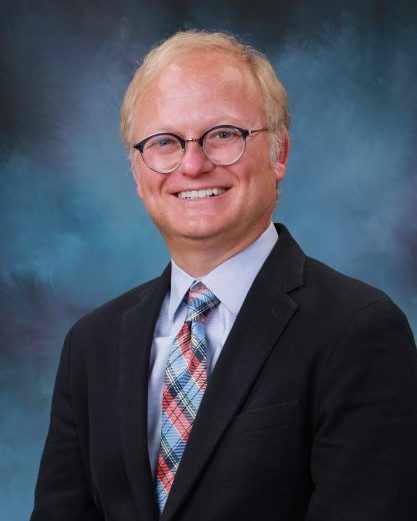 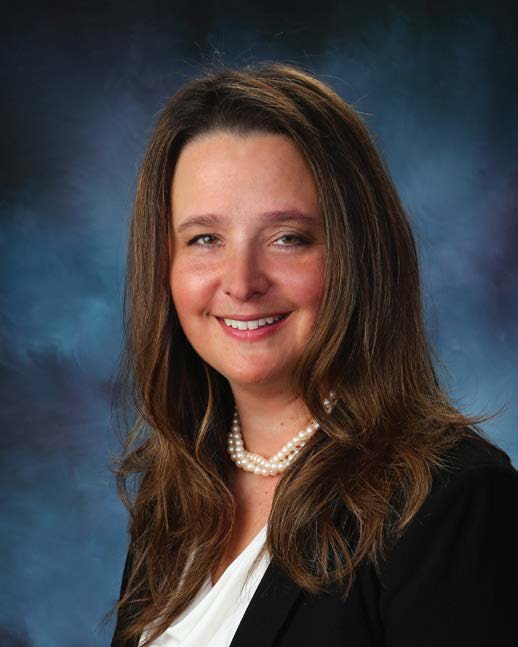 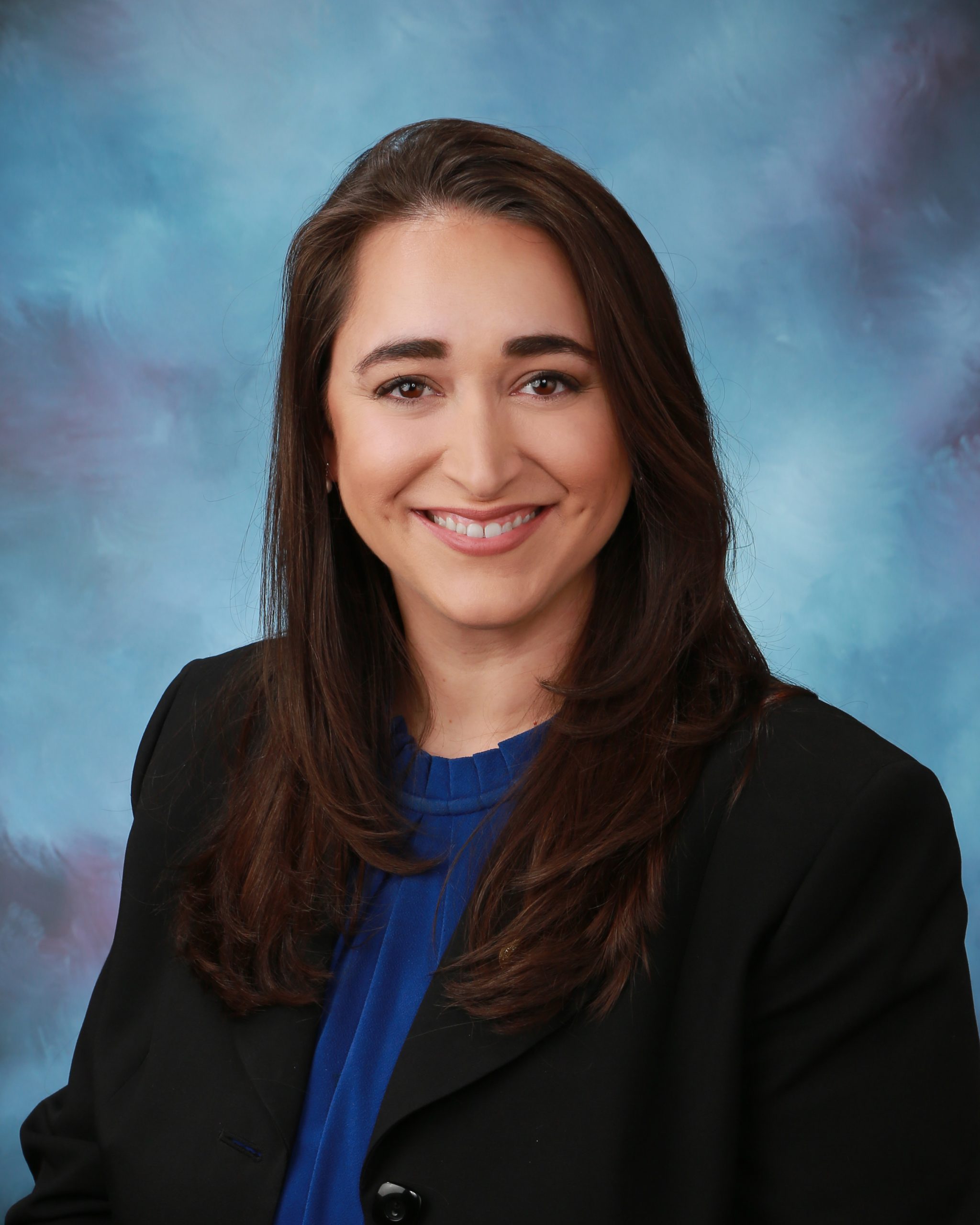 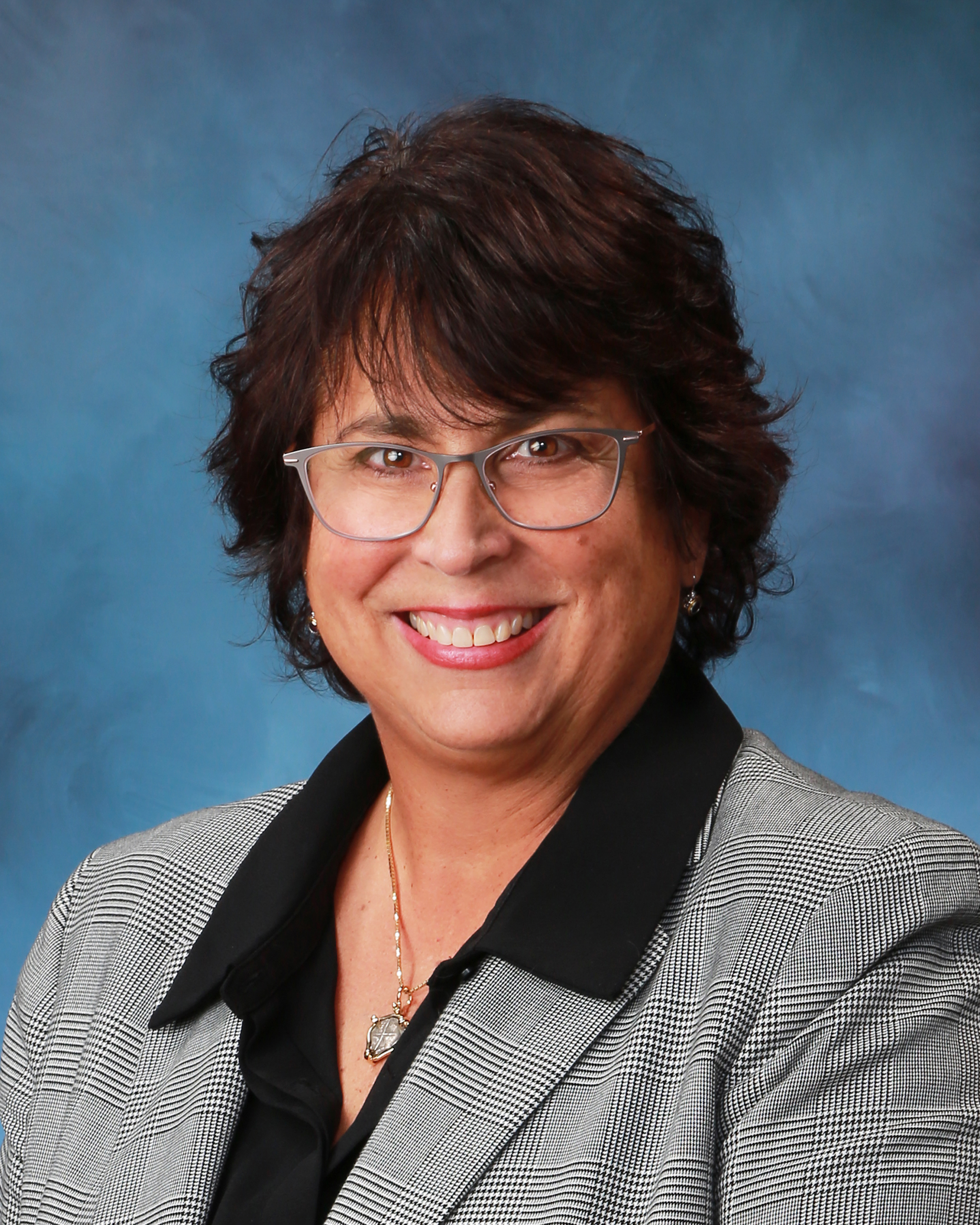 We would like to recognize the following professionals for their time and commitment as volunteer Directors of the credit union.

Thanks for your feedback!

We appreciate your response.

Thanks for your feedback!

We'd like to hear how we can provide you with more helpful information.